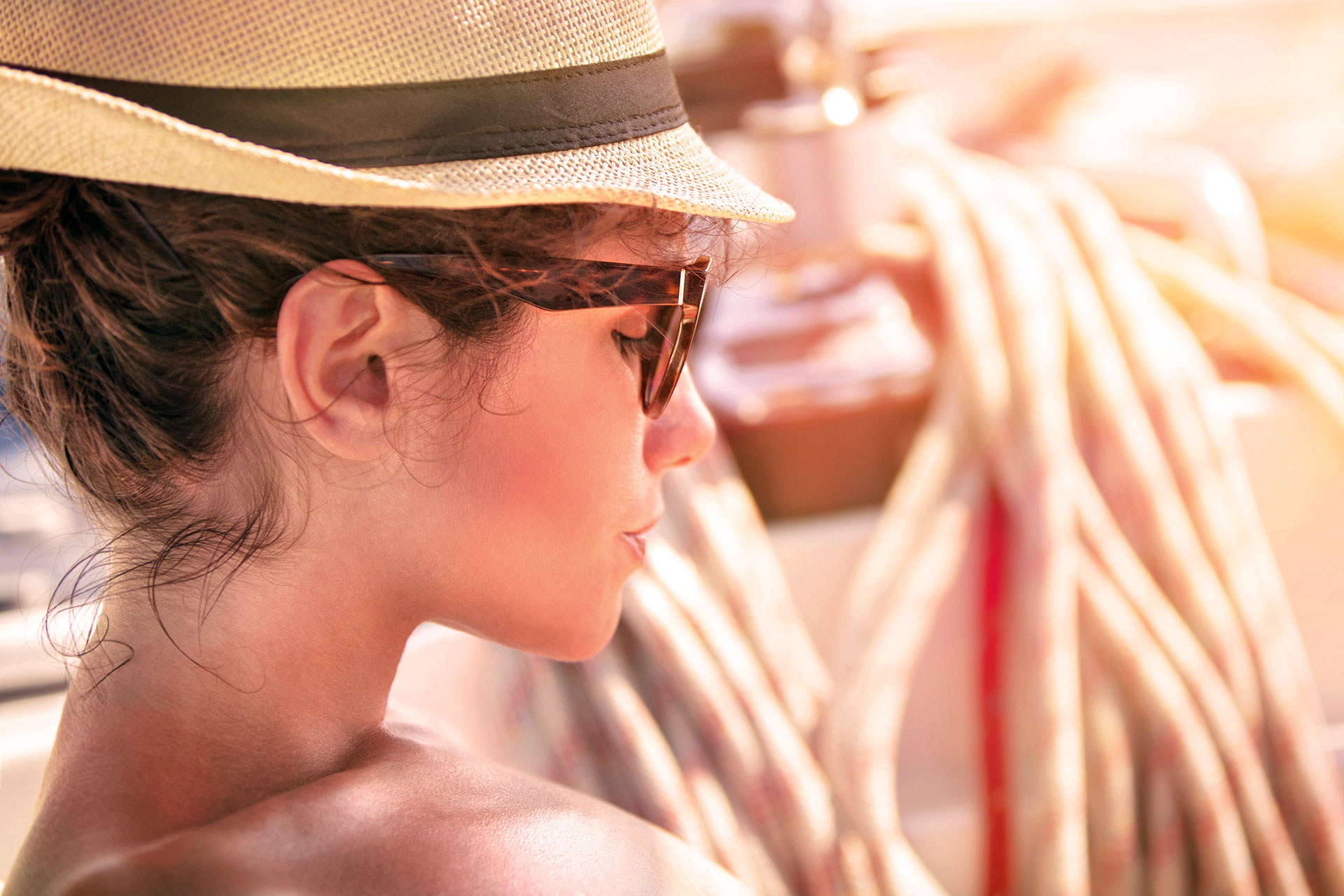 In center of Supetar

Supetar Super Film Festival is a festival of documentary film that has been held 5 years in a row. The festival introduces documentaries with various topics from all over the world.

When is it: The festival begins at the beginning of August.

Where it is:  It takes place in Supetar.

What is it: this is the biggest cultural manifestation on the island that lasts for three months and it includes exhibitions, concerts, folklore nights, poetry nights, plays and festivals that are organized on a daily basis.

When is it: Supetar summer begins June 20th and ends mid September.

Where is it: Supetar Summer festival is held in Supetar, Mirca, Škrip and Splitska. 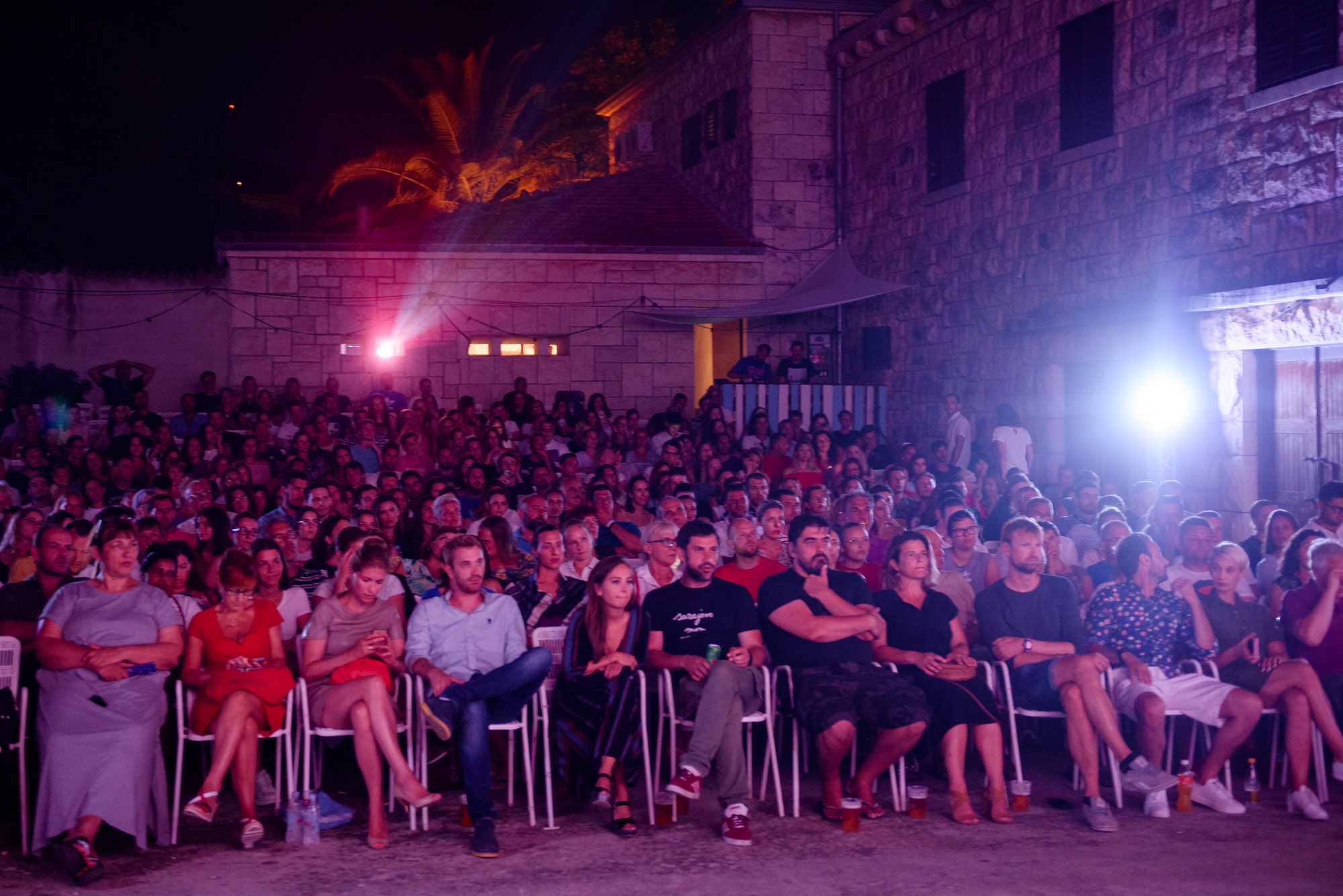 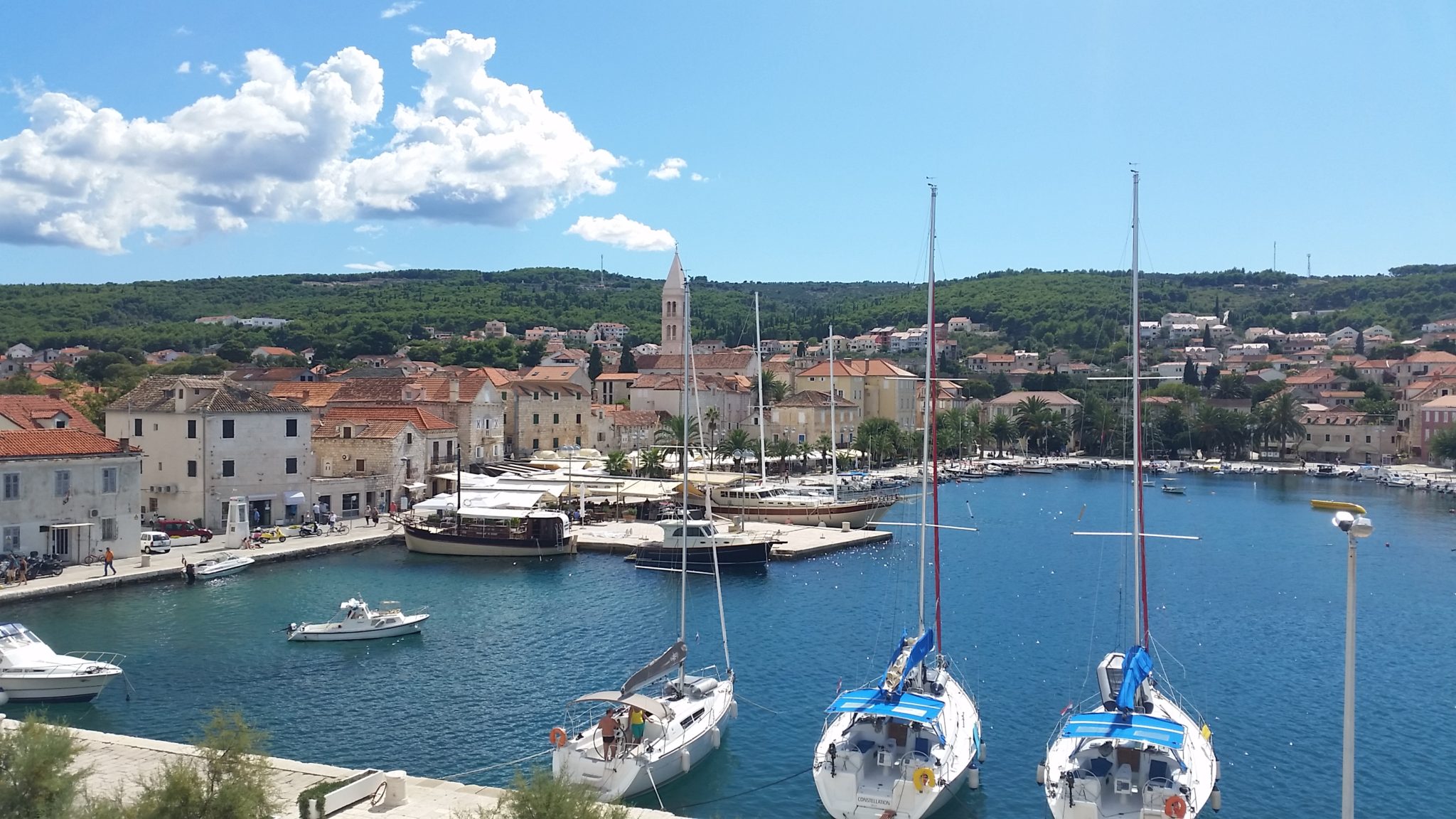 What is it: International Brač Summer Carnival is a unique carnival event that takes place in our region. Seven days of Carnival craziness taking place every day in a different island of Brač village, guests from several surrounding countries, friendly hosts, sports games of carnival participants and visiting several villages of the island of Brač are unforgettable experience for all those who visit the island of Brač in the mid September.

When is it: It takes place mid September.

Where is it: The International Brač Summer Carnival takes place in Supetar, Bol, Sutivan and Sumartin.

What is it: Supetar Fjera  is the day of Supetar’s Feast of St. Peter and Paul and Day of the town of Supetar. The day of the fiesta is marked by a liturgical celebration and a holy procession through the town, ending with public festivities.

Where is it: Supetar Fjera takes place in Supetar. 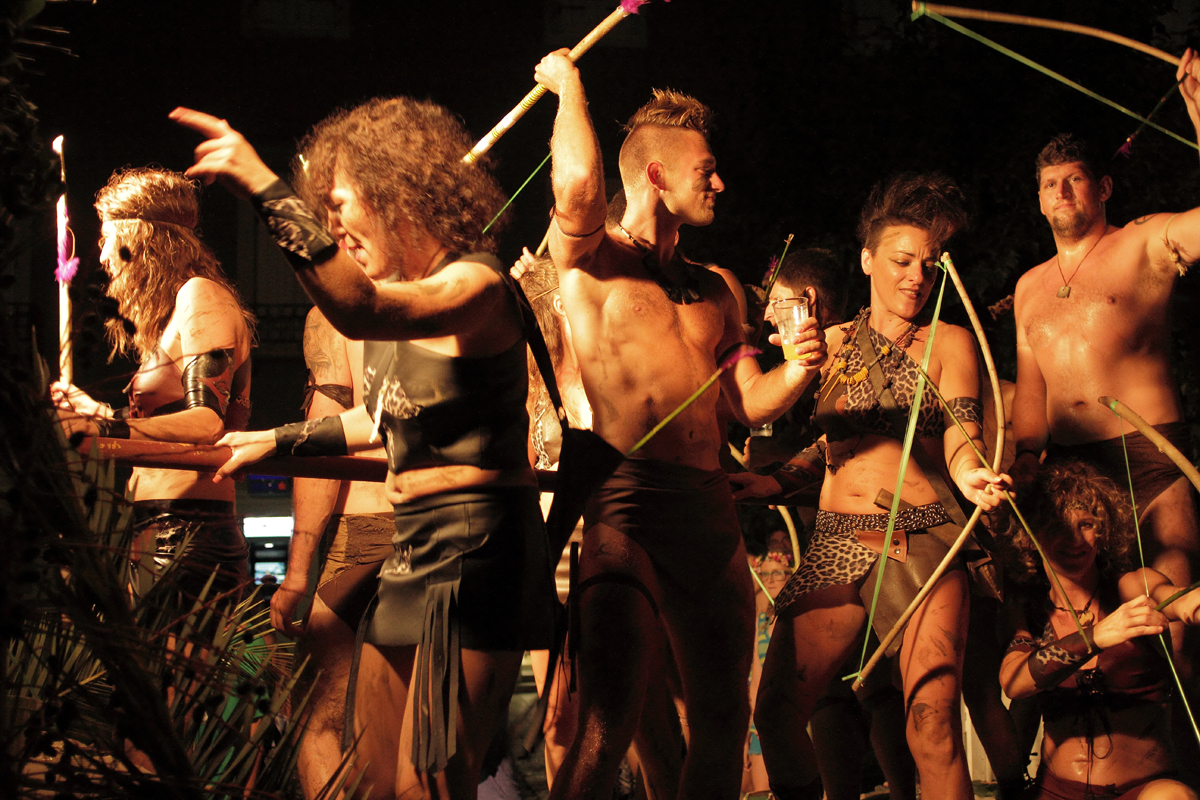 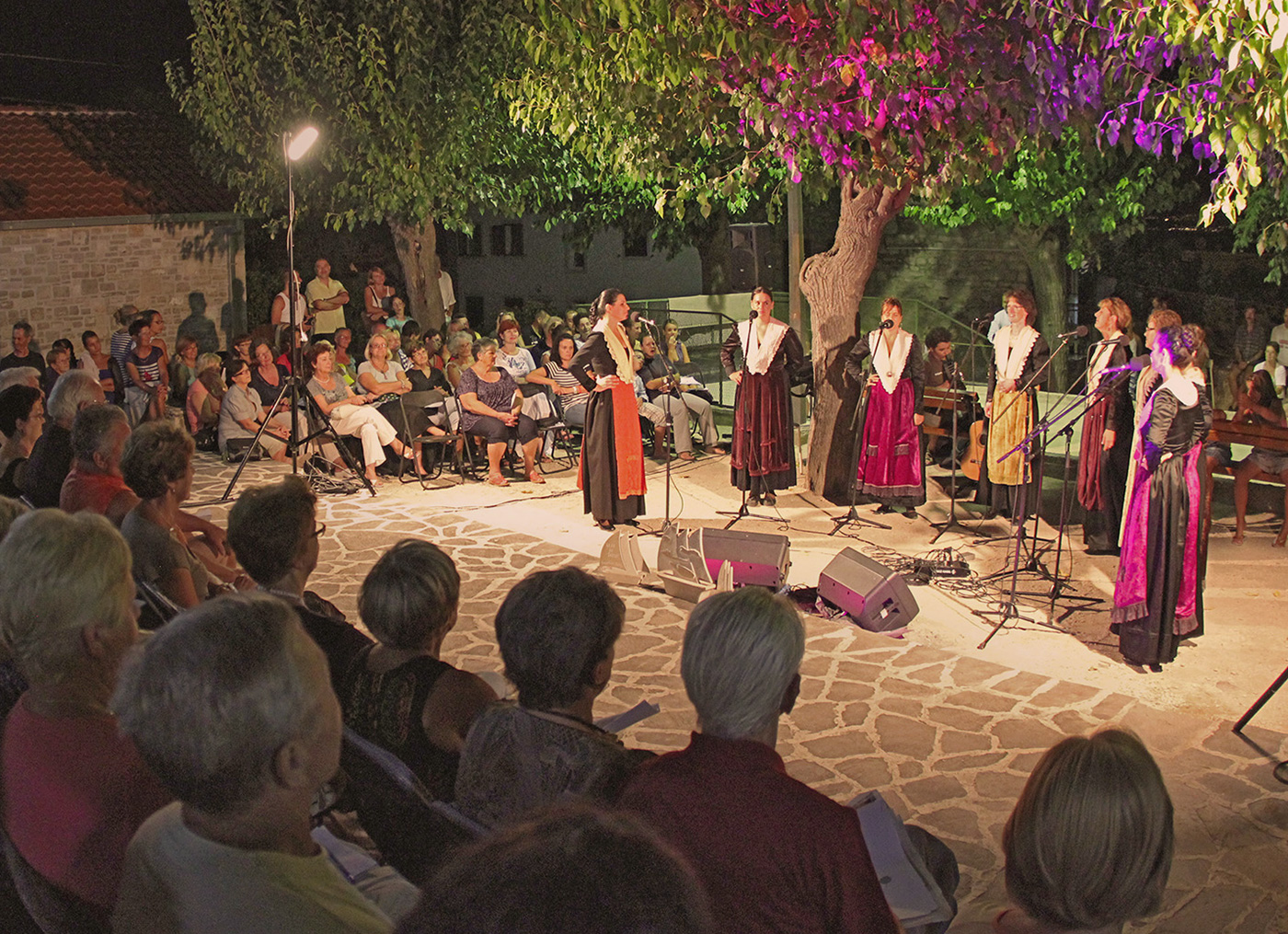 What is it: This festival presents the culture of living on the island through traditional dance, songs and exhibitions. The festival’s highlight is the competition of “klapa” songs performed by groups from nearby islands like Hvar, Šolta and Vis.

When is it: It takes place mid September.

Where is it: The festival takes place in Supetar.